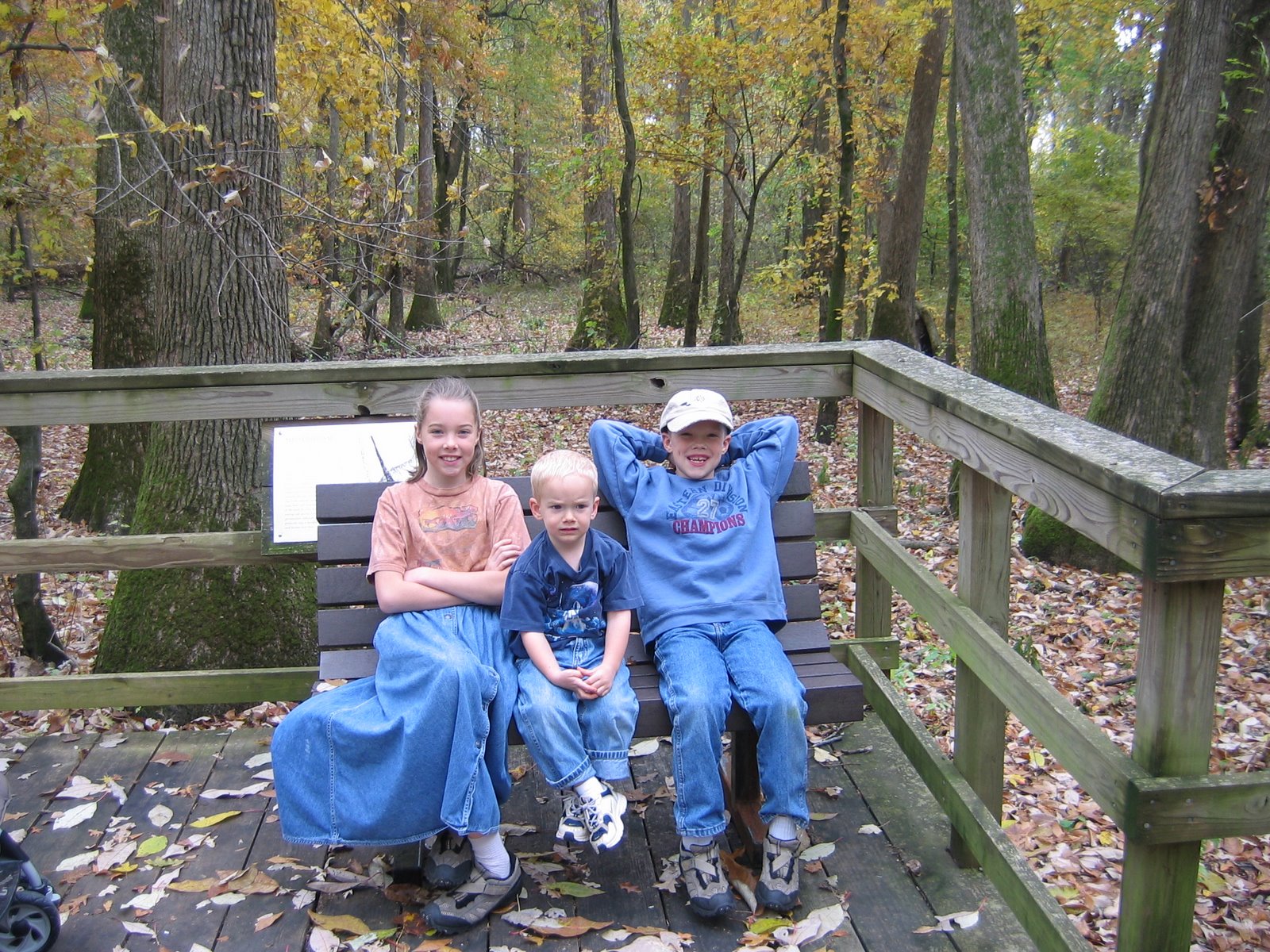 We really enjoyed our day learning more about local Native American tribes, their tools, toys, dance, and ways of living. This was an entirely hands on day, and the kids loved it. I think the favorite for everyone was when we sat and listened to the tribal music and watched the intriguing dances and costumes. We learned a lot of neat stories. 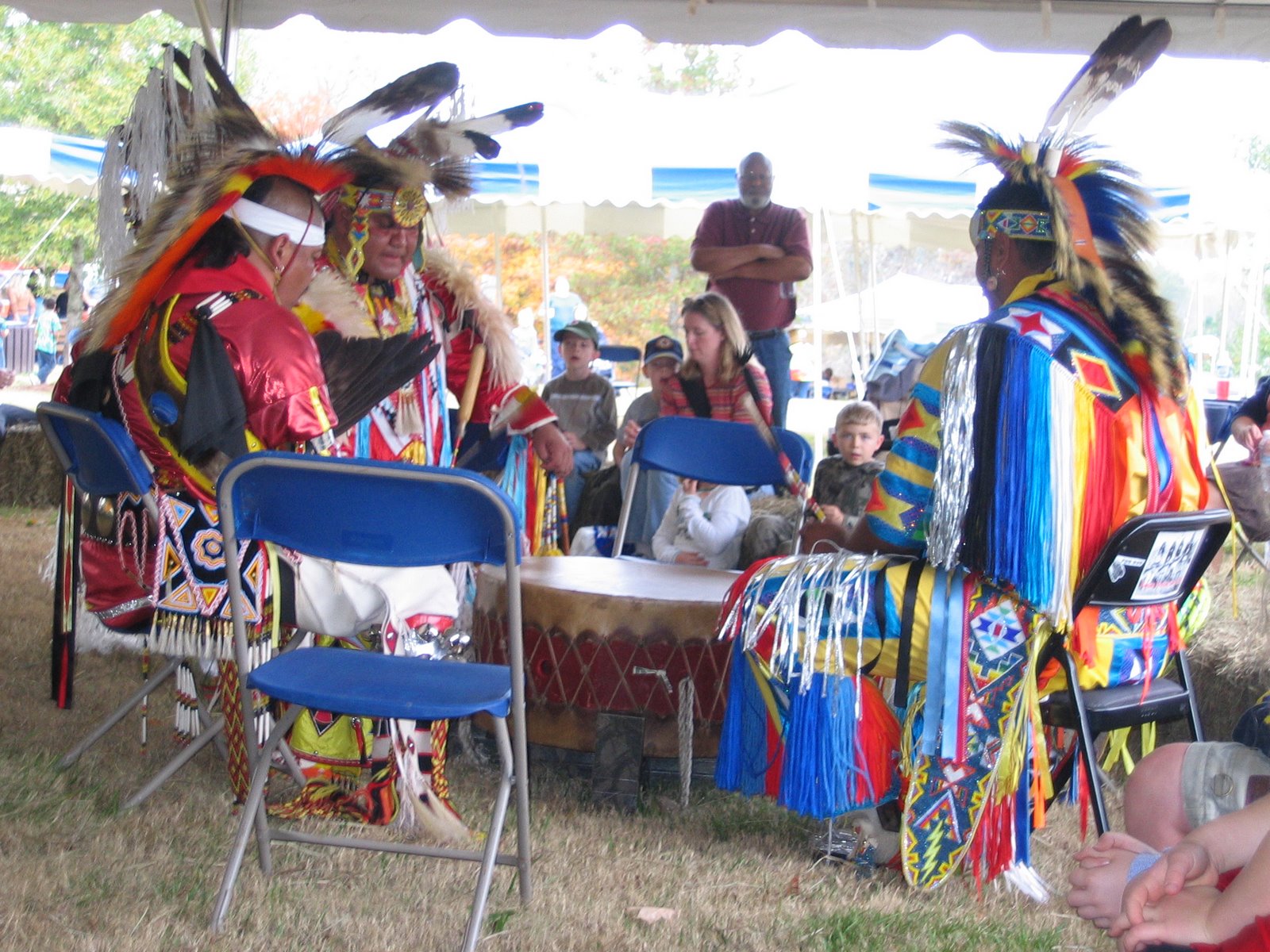 Here Sweet Pea and Peanut are intrigued by the dances. 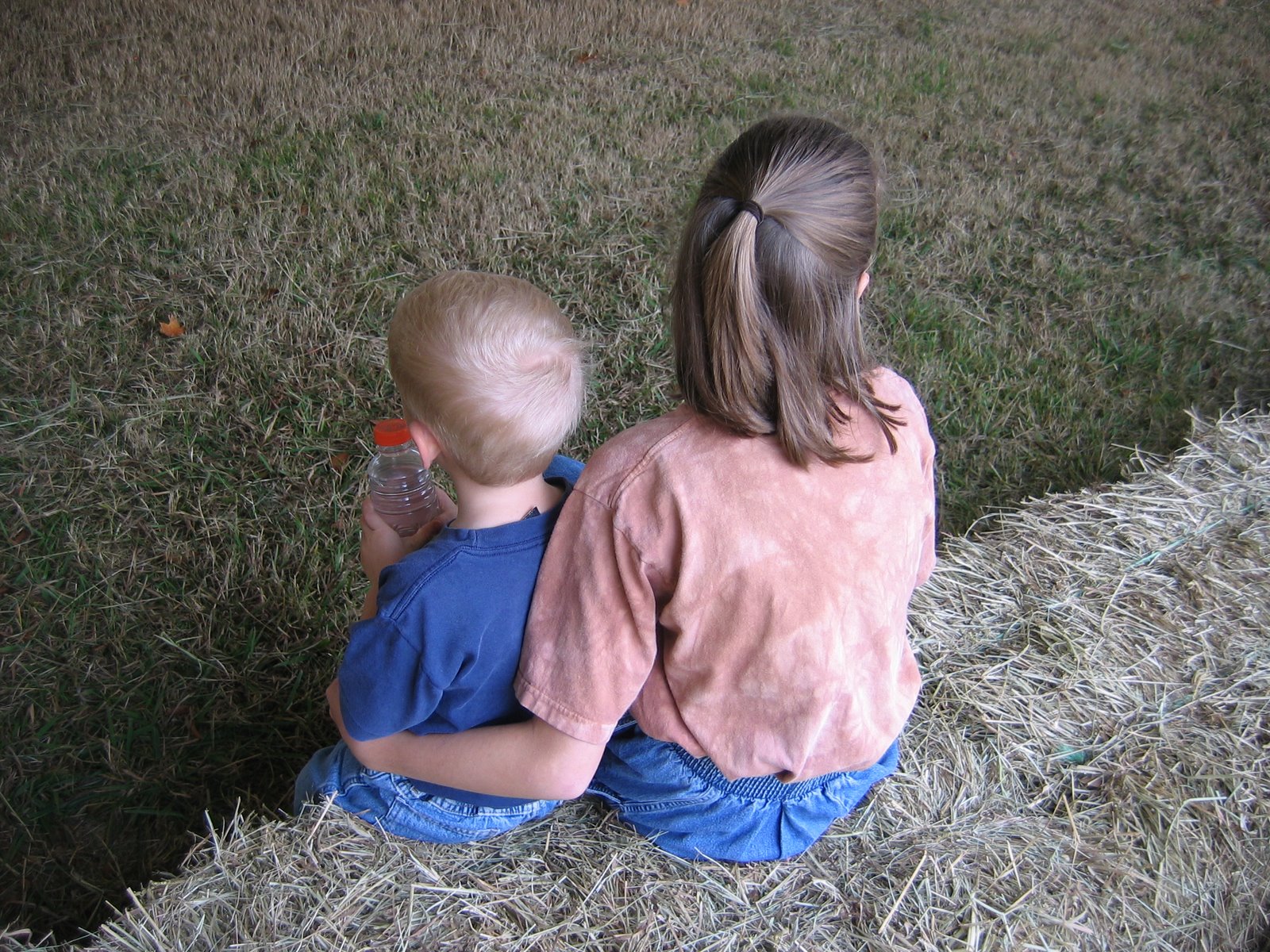 Some of the activities we were taught was the game of “chunkie.” Young boys and girls would find a round-ish rock, and then with their tools, they would continue rounding the rock until it resembled a hocky puck. One child would roll the chunkie across the ground while the rest of the children would throw their bamboo spears at the chunkie. The object is to get as close to the chunkie as possible. If you look closely you can see Sparkly (2nd from the left) and little Peanut with Sweet Pea all preparing to toss their bamboo spears. Sparkly came pretty close, but Peanut refused to throw. Sweet Pea coaxed and coaxed, pulled, insisted but he wouldn’t release his sweaty little grip. Finally he threw his spear after I threatened to walk over. Hmmm …..wonder how Native American parents handled discipline with their 2 year olds? 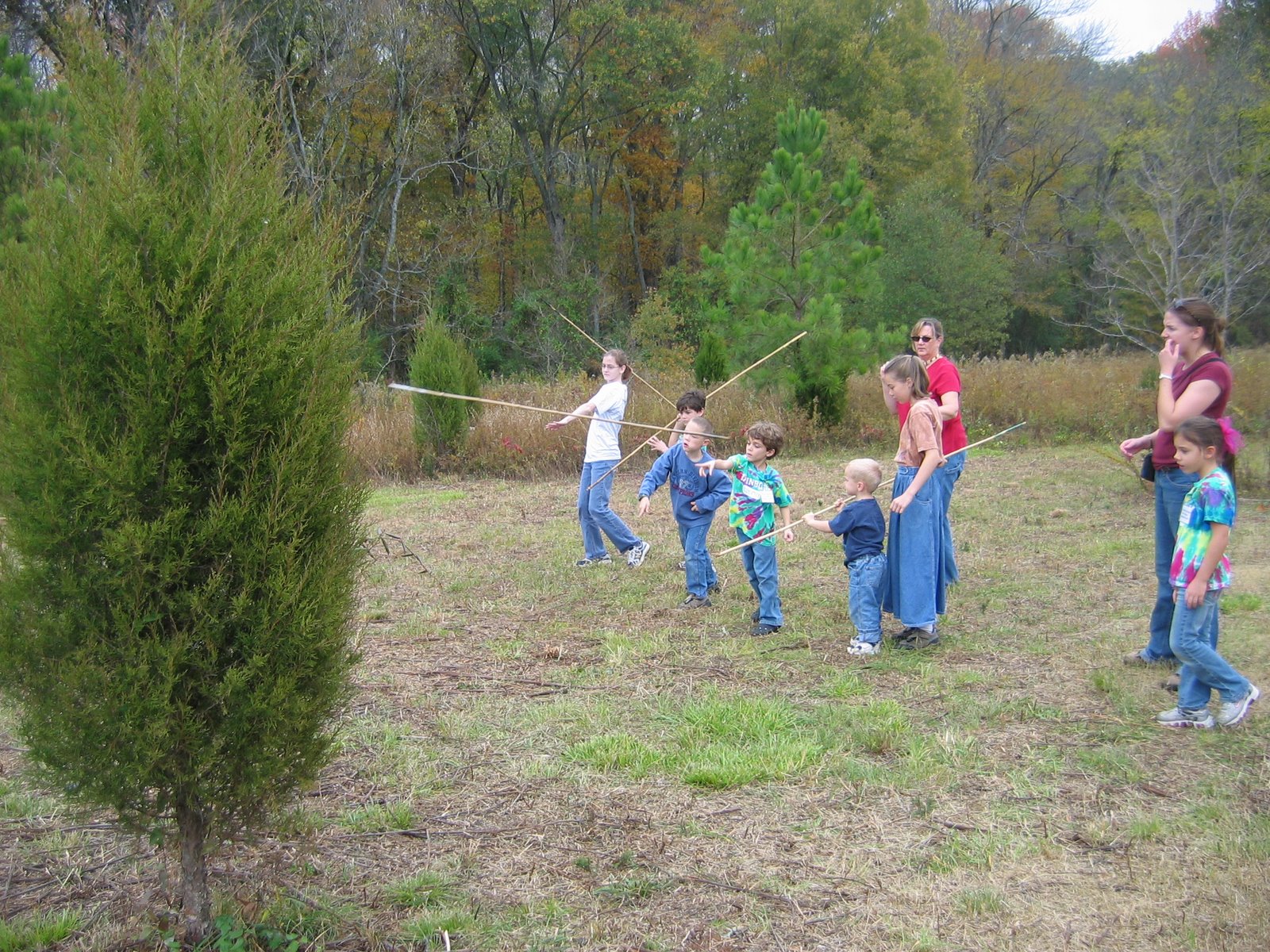 Sparkly was quite intrigued by the fire building course – surprise, surprise – a boy mesmerized by fire!! It was actually really informative as the gentleman taught the boys about collecting tinder, layering their tinder, and arranging the larger logs in a star shape. As the large logs begin to burn, you gently shove them in toward the center. 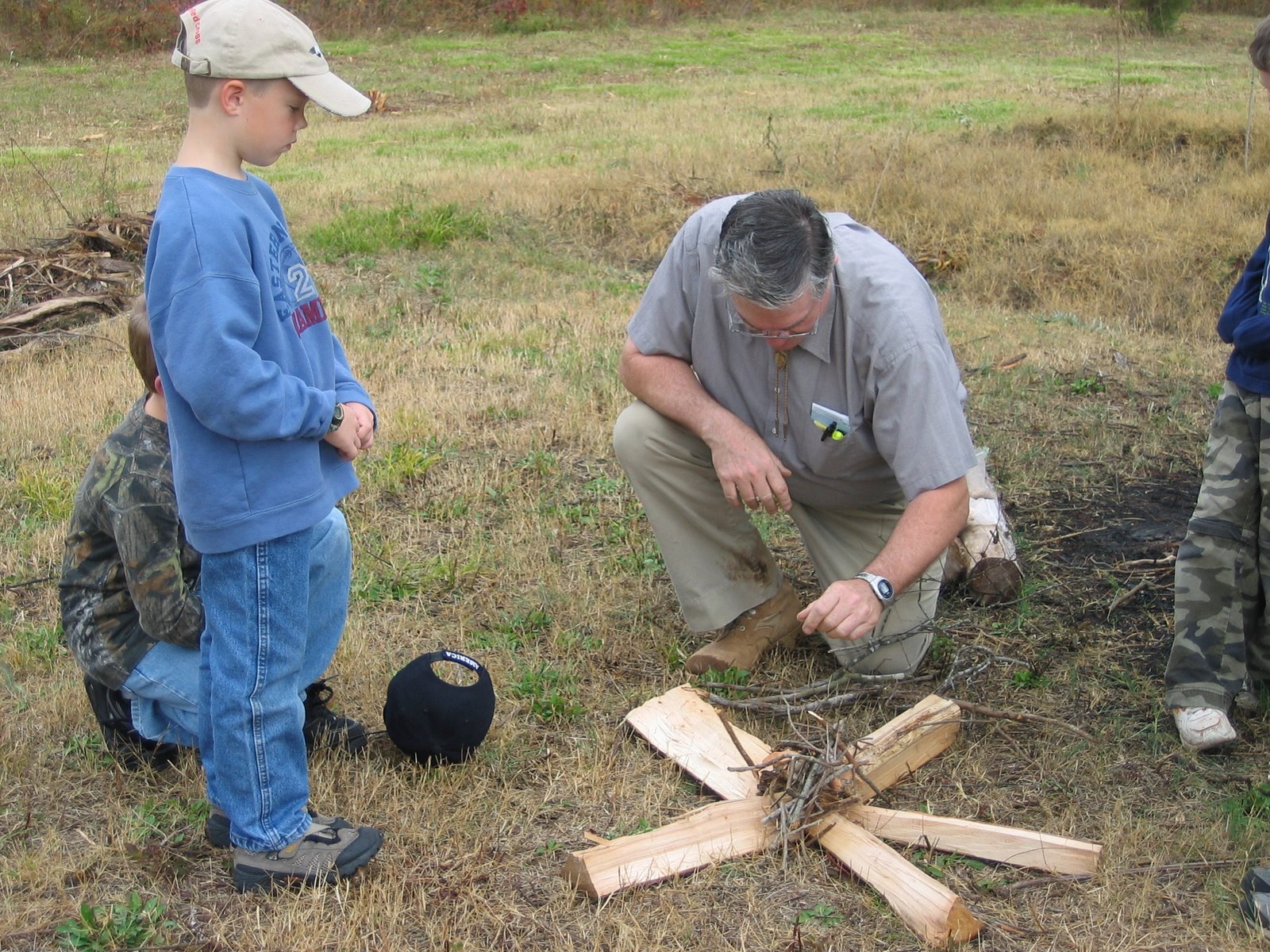 After fire building, we were all really fascinated to learn about flint knapping, especially since flint is so abundant here. Apparently, the Native Americans used deer antler as a tool for fashioning arrow heads and other rocks. The kids can’t wait to hunt for antlers now! 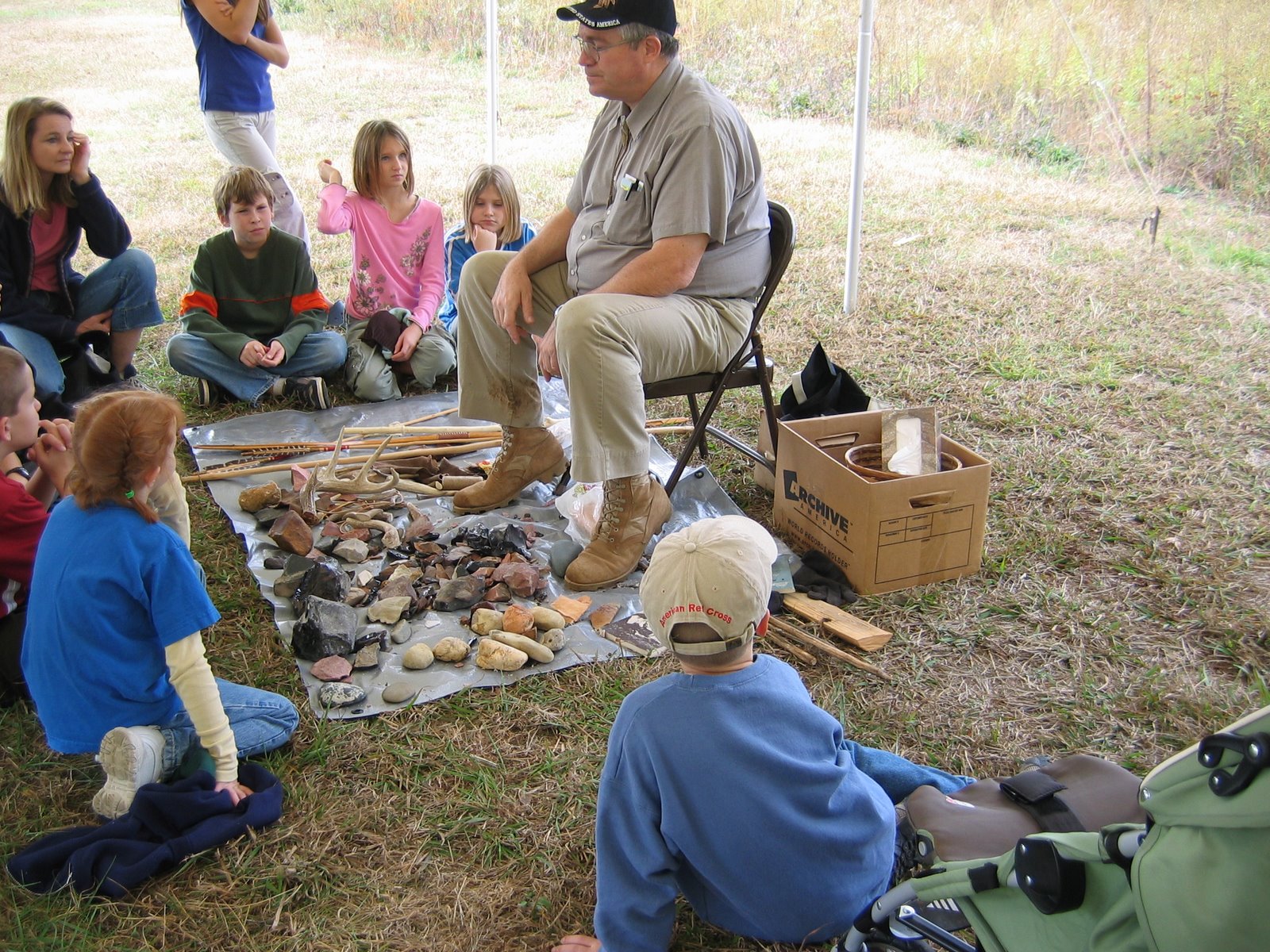 Ok…we were all fascinated except Peanut. He decided to look adorable rather than get in trouble for nearly bringing down the tent we were all sitting under. 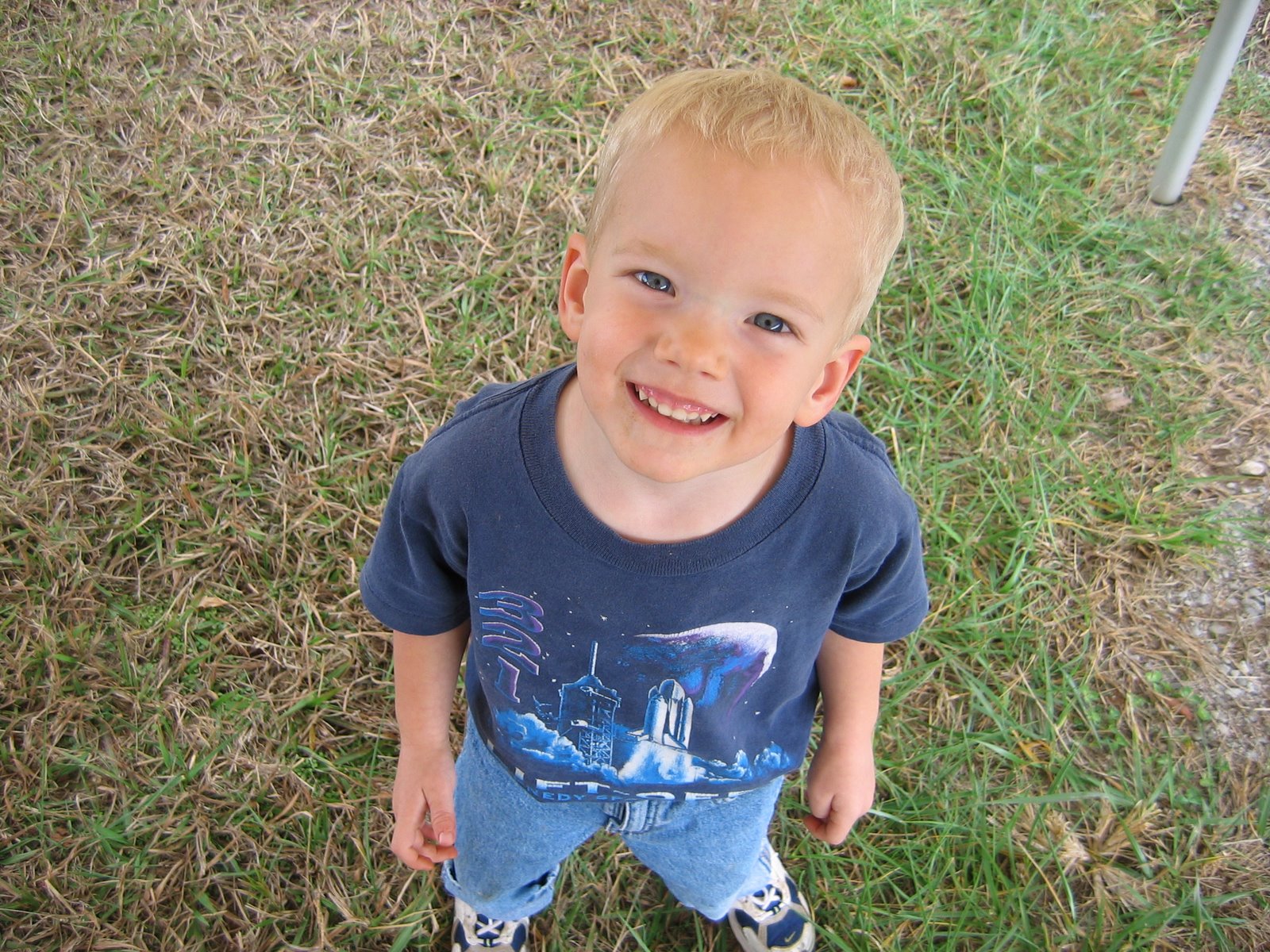 At the end of the day, Sweet Pea and Sparkly went to the craft tables. They made a treasure pouch with some leather and a leather cord and then they were allowed to pick out an arrow head to put in their treasure pouch. What a memorable day! 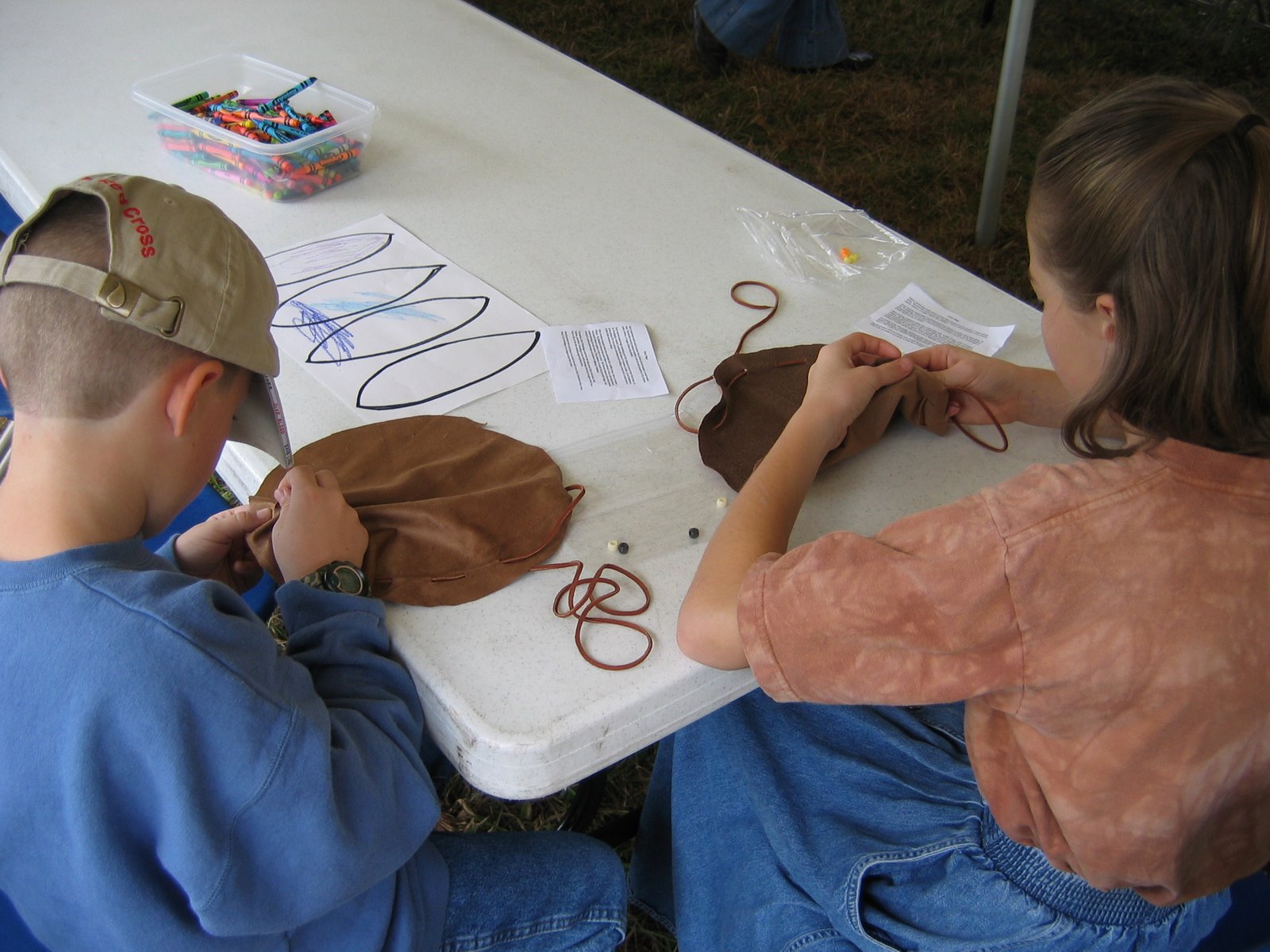 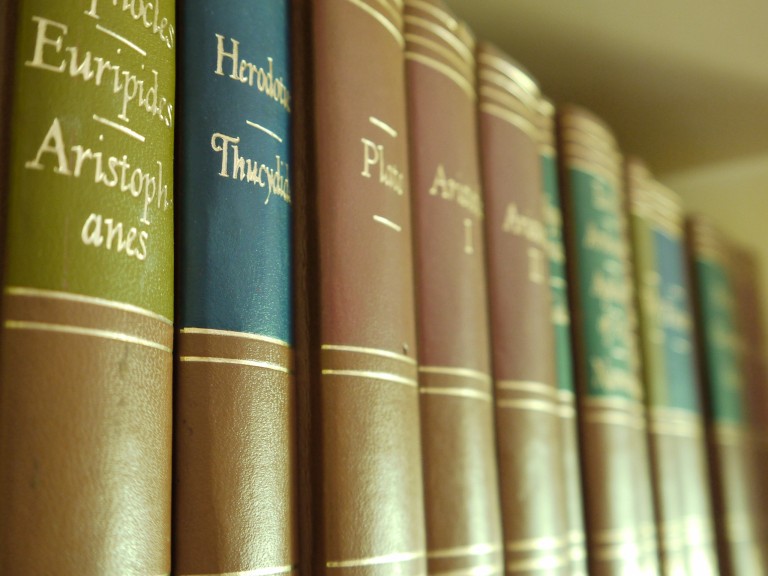 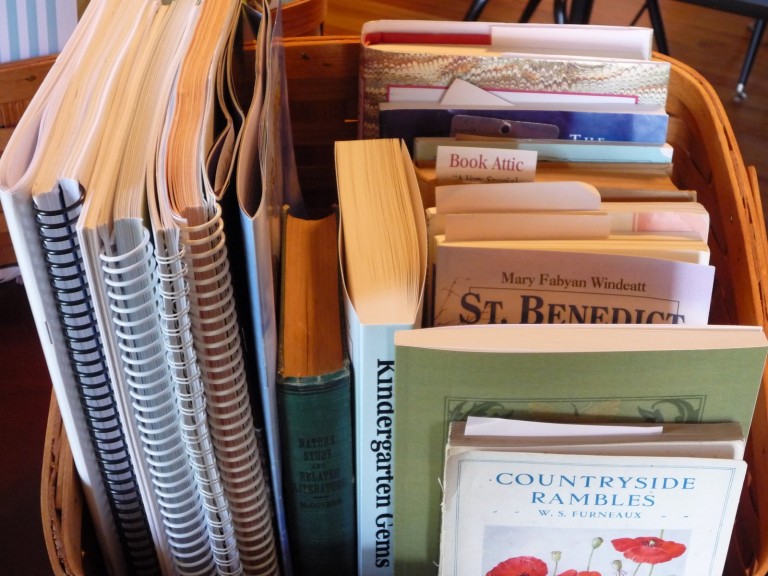 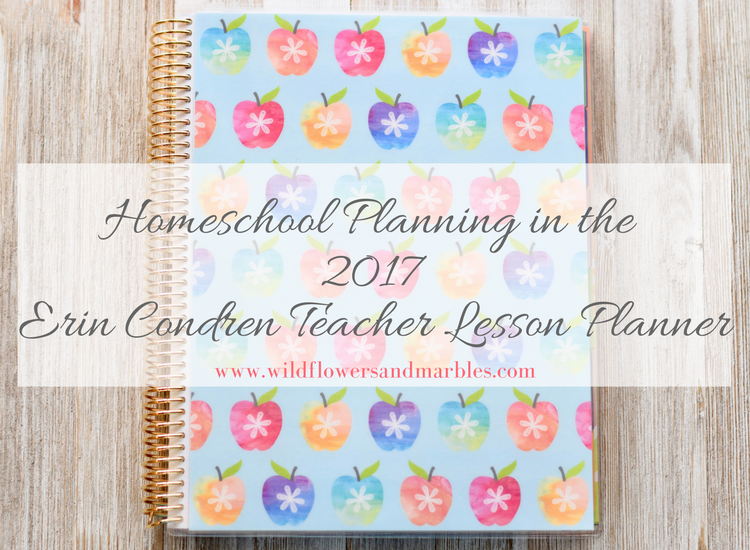 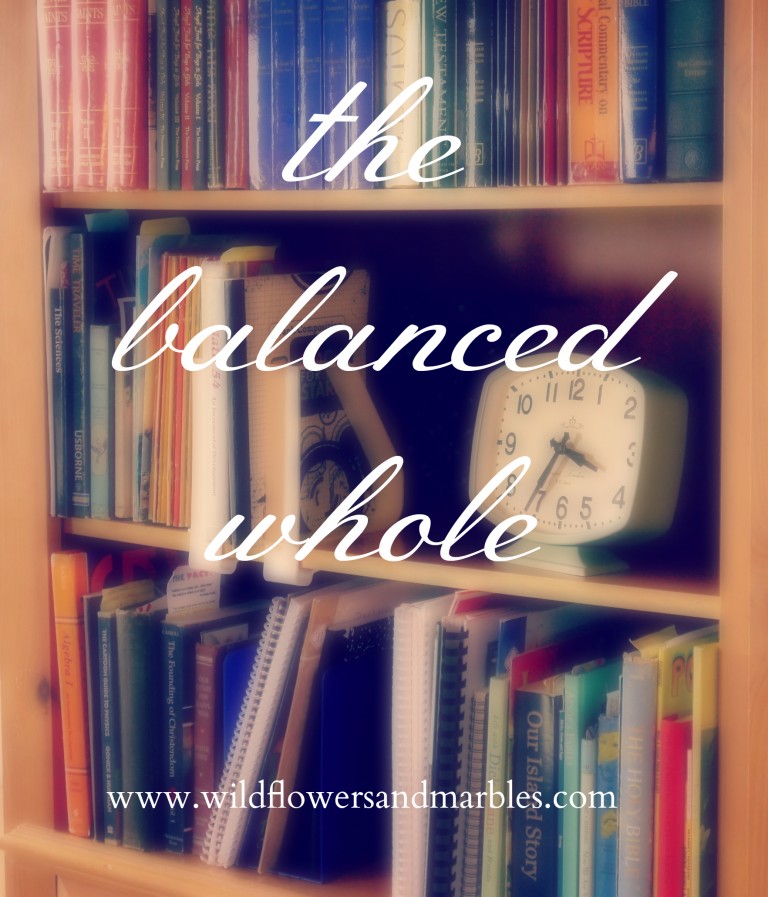