Today I was talking to Mom on the phone. Nothing special, I just felt like chatting. Anyone with children knows what happened next. Peanut decided he was famished. Now, this child refuses to eat a square meal, preferring instead to graze and munch throughout the day. He’s 2 – the world is opening up to him – so I cut him a good deal of slack with this.

He first opened the sealed end of a cracker box, causing the contents to spill out onto the floor. Now, for a 2 year old, the floor is perhaps the most enticing condiment food ever met. Nothing looks so appetizing as a dead bug on the floor, or a bit of week old hamburger garnished with tile floor. Or a mountain of cracker crumbs with a side of dirty floor. Good grief! So, while balancing phone on shoulder, I swept up as many crumbs as I could between Peanut’s greedy grabs and deposited them in the trash. I distracted Peanut with his toy tractor – but that only lasted for 2 minutes. Soon, he was back in the pantry grabbing for yogurt covered raisins. Peanut does not like the texture of raisins, but he would happily sit on the floor popping one raisin after the other into his mouth, then spit it out, then pop another raisin, then spit it out, again and again and again.

Still on the phone, I pried the yogurt covered raisins from his sweaty little palms. HUGE FIT. “miiiiiiiinnnne, miiiiiiiiiiiinnnnne!!!!!!!!” I attempted to placate him with a juice cup to no avail. He was back in the pantry again after a couple of minutes. At this point, I was getting frustrated. I probably should have just popped his little rear and been done with it, but I was trying to hear Mom on the phone. So, I did what I frequently do when Sweet Pea or Sparkly are re-enacting a loud scene from Star Wars, or all three of the kids are galloping through the house, or all are singing (only one volume here -loud) and often accompanied by the keyboards at full volume, I locked myself in the pantry. Doesn’t everyone do that??

When Mom discovered that I had locked myself in the pantry with Peanut wailing away on the other side, I think she was mystified. I enjoy talking from within the pantry, I can pull up a wheat bucket, munch on a chip or two and enjoy a perfectly pleasant conversation there. 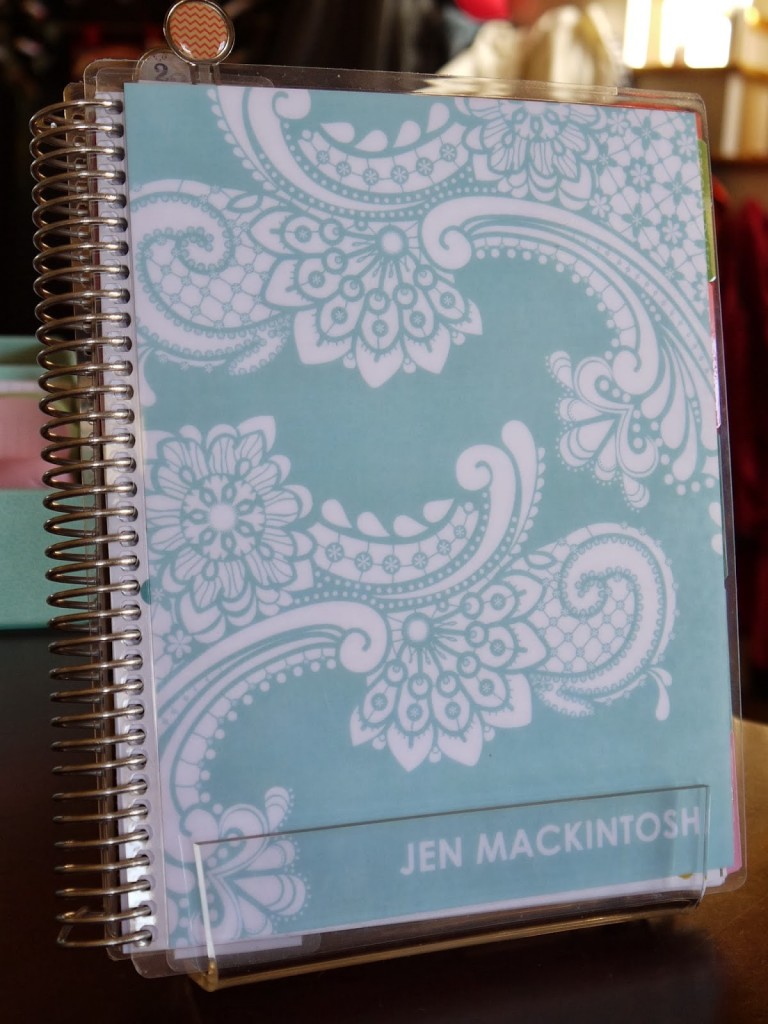 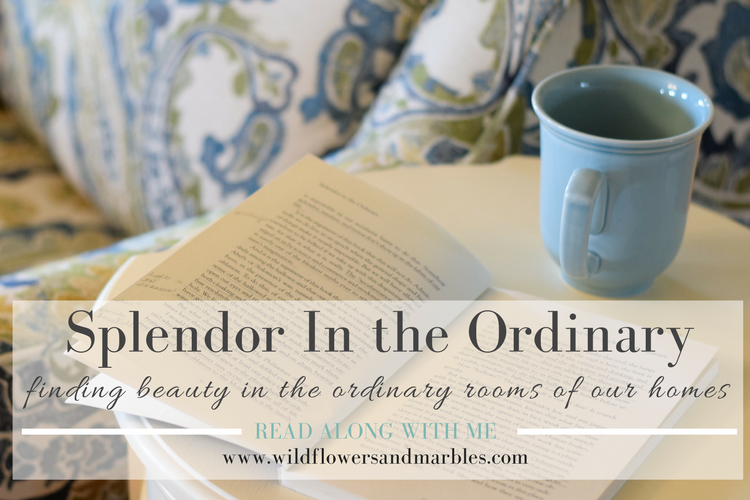 …and as I wait for You, maybe I’m made more fa

“For I know the plans I have for you,” declare

My goal setting system had to get with it - FAST!