Skip to content
I have discovered a miracle product and there’s no way I’m keeping this one a secret!

Have kids?
Pets?
Husbands?
Food in the house?
Anything fabric or carpeted?

If you answered yes to any of the above you will want to read on! Is your mind’s eye working as it should?  Boys.  Carpet.  2 big dogs.  Are you with me?  The dogs had, at some point, found a banana peel in the kitchen trashcan and proudly brought their *kill* upstairs to the boys room, consumed half of it, and ground the other half into the boy’s carpet.  And where were the boys?  Watching.  They didn’t think it was a really big deal.  So, the banana peel sat there for a little bit, blending with the other floor ornaments….like socks, and clothing, and legos, and the million pictures of B-25s that my oldest son just printed off the web.  There it sat.  And it left a big, brown stain.  Right next to the ground in silly-putty stain.

What’s a gal to do?  Mention it to her mom and sister, of course….with another deflated sigh.  Enter the lifesaving conversation whereupon I learn of the The Little Green Notebook, and after which I immediately and unhesitatingly click over to Amazon and order.

So, now you’re all caught up with the motivation for the desperate order and the surrounding circumstances.  I was ready to hand the bottle of carpet cleaner directly to the boys and have them scrub for the rest of the day…and I had already accepted the fact that there WOULD BE a stain left because no matter how fantastic this stuff was supposed to be the silly putty had been there for months and the banana stain for at least a couple of weeks.

We all sat down around the stain like we were surrounding a little campfire, and I sprayed the banana stain.  With an old rag, I began to show the boys how to scrub – back and forth, and move the rag around a little for goodness sake so you aren’t just endlessly scrubbing with the same dirty spot on the rag!  When I lifted the rag to demonstrate further, the boys said, “Uh, Mom…it’s gone.”  WHAT?  Incredulous, I lifted the rag to inspect.  GREAT BALLS OF FIRE – the entire 4″ diameter banana stain spot had COMPLETELY GONE!!!!

Well, I reasoned, maybe that wasn’t as set as I initially supposed….here….let’s give it the ole’ one-with-the-carpet-fibers-silly-putty test!!  It is SURE TO FAIL this one!  Nope.  I cannot describe to you my disbelief!  IF I had actually believed this stuff would be near miraculous I would have brought the camera with me for before and afters!  It does no good to take a picture now because all that’s left is CLEAN CARPET.

People, run….do not walk, to your nearest purveyor of goods and buy this stuff!  It is UNBELIEVABLE! 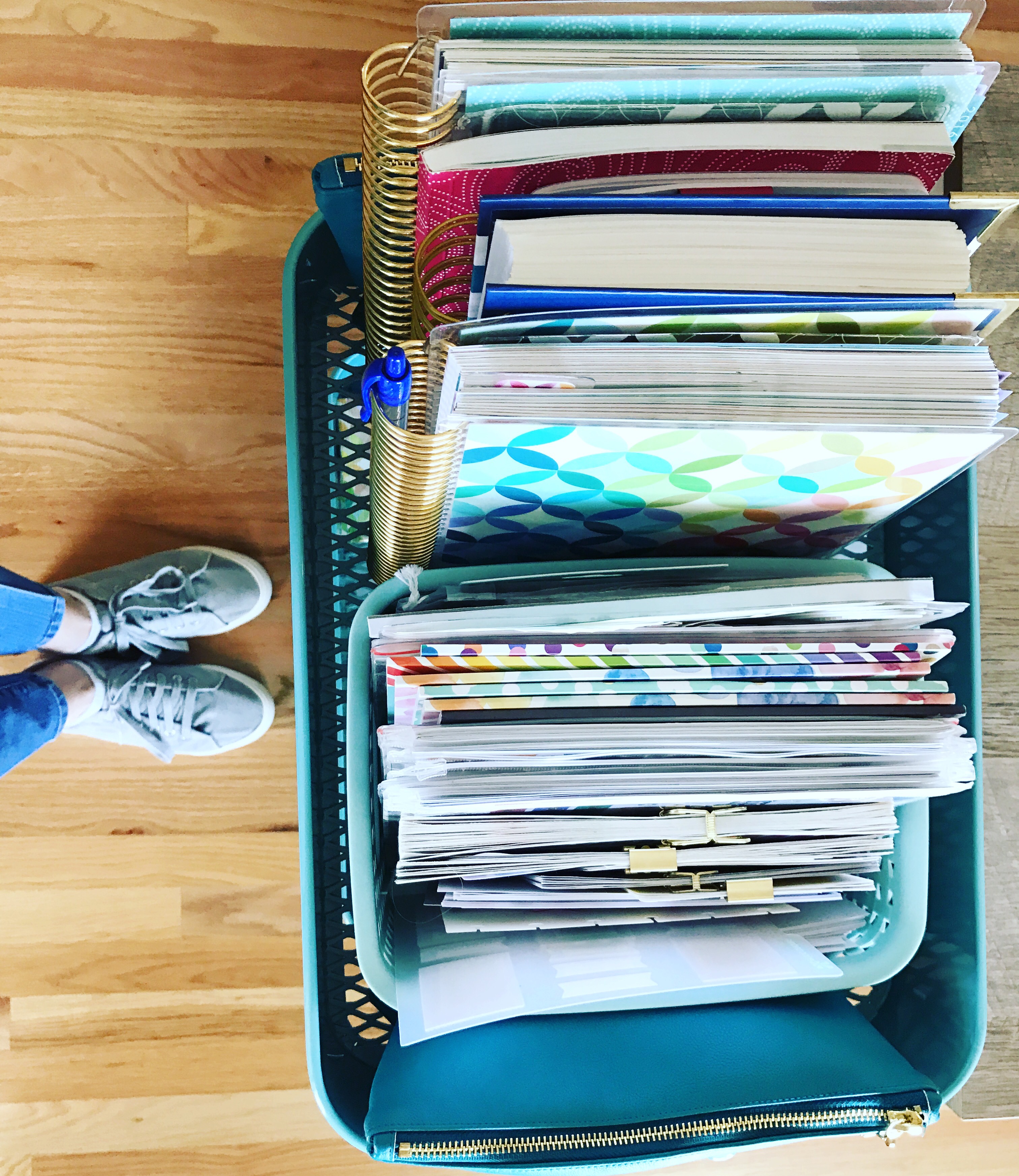 Puppy training began today for the four of us and

A peek at my lesson planning process.✨📔 🖊