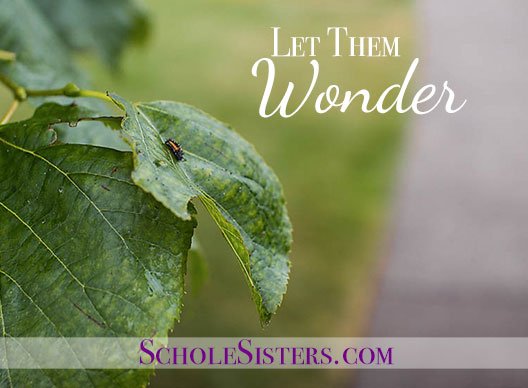 As a classical home educator I sometimes focus on just doing the next thing.

I’m living this knees-to-the-ground work; it isn’t a theory, or an article – this is real life. Babies and teens; dishes and laundry; books and discussion; active work and scholé – I invest myself wholeheartedly, and there are some days I barely keep up.

Sound familiar?  In living out the nitty-gritty we may look past the grander perspective. We may not consider at the beginning of a day that we are literally, brick by brick, rebuilding a Christian culture through our very ordinary days.

There was a particular day a few years ago that stands out in my memory in which I was privileged to see the grander perspective within the smallness of a day.

The day started in an ordinary way for us, which is to say that it was naturally full, and my plans and booklists had been considered and lived enough that they were moving along on smooth rails (or smooth enough), which was reassuring.  Our Morning Basket of work having been completed, we enjoyed a short break and began to maneuver toward the books for the day.

Bigger kids situated themselves in quiet corners of the house for their reading; I prepared books and lessons for my younger children.  In the midst of my tidying, I happened to pass a window, and looking out, I noticed that my two younger children had slipped out of doors and were sitting quietly on the front porch steps.

I hastily checked the time.  Yes, I could leave them alone for a few minutes…but our morning preparations were complete and my big kids were working – now was the time to work with my younger students.  My carefully considered plans were before me.

I stood there at the window for a moment and it almost seemed as if I could sense time slowing her usual pace.  The morning fog hadn’t yet lifted and it spread out over our hills on that cool autumn morning in an enchanting, mysterious way.  The children were completely content there.  I sensed that intruding would irreparably sever the beauty in that moment…so I set our plans down, reminding myself that this moment was exactly the kind of moment I had in mind when I considered those plans in the first place, leaving a generous amount of margin in our daily schedule.  That margin – the unstructured “white space” – is meant for that something you can’t plan for.  Margin gives space and time to let them wonder.

“What excites the passion of wonder is the confrontation of mystery.”

(Dennis Quinn, The Muses as Pedagogues of the Liberal Arts)

Confronting mystery?  The passion of wonder?

We’ve all heard the word – wonder – parsed around, here and there, in various circles.  It seems almost cliché.  Maybe it’s because we hear this idea shared in ways that seem flowery or sentimental that we are tempted to eschew it, as if it were meant only for those “perfect” classical educators. But if we remove those prejudices, the idea is simple, insisting that we “become as little children” (Matthew 18:13).

It is so integral that a classical education – one which cultivates virtue and wisdom and is rooted in the good, true, and beautiful – cannot be pursued without first going through wonder.  Aristotle was perhaps one of the first (of many) who observed that “wisdom begins in wonder.”   So perhaps we could stop and consider it anew, not because it is for the perfect, but because it is worthwhile. It is, in fact, for the ordinary.  For you and me and our children.  And it is foundational.

The Oxford Dictionary defines wonder as ‘surprise’ or ‘admiration caused by something beautiful, unexpected, unfamiliar or inexplicable.’  Notice that there is no implied resolution to this admiration.  In other words, we can wonder, be in awe, admire, question – and we can stop right there and just let it be, or we may feel invited to go “further up, further in.”  Wonder lays the foundation.

Nascantur In Admiratione – let them be born in wonder.  (Motto of the Integrated Humanities Program, University of Kansas, 1966-1982)

This idea of wonder began for me as something I interiorly understood as good, but through the years it developed and grew into something very rich.  I could see that my young children were so naturally tuned to wonder that I could learn much from them – and did.  I learned that wonder is very much alive in the teen years; I just need to see with their eyes.  And I learned that wonder becomes a part of the atmosphere not because I plan it, but because I model it.  It is, very simply, confronting the “mystery” found in a thing or idea – a ladybug, bluebird, rock, mud puddle, sunflower, the stars – and admiring the beauty, wondering at how they are, how they work, how it came to be, Who put them there in the first place?  It is an idea that invites humility – a certain smallness.  And in that humility, we’re open and the ground of our mind is made receptive and the seeds of wisdom can grow there.

In letting them wonder, we do nothing less than our part in rebuilding Christian culture.  Without wonder there is snobbery, selfishness, a sort of anti-empathy.  You can look around today to see our culture replete with that and it doesn’t take a great deal of logical-connect-the-dots to know where that leads.  John Senior says it lead to the Death of Christian Culture.  Rebuilding culture will be a road that passes through wonder.

Toward the Practical – Open to Wonder

Imagine that you are the mom standing there at my window observing those children quietly looking into the gardens, the hills, the fog layered over it all.  Imagine those are your children. Would you interrupt them? Would you tap on the window and give them a five minute warning? Would you point them to the schedule and redirect them, knowing that, practically speaking, your day demands a certain attentiveness to plans and schedules (which are good and useful tools)?

I could have done that, and I’ll confess to you that I thought about it for a brief moment. But there is more at stake here than the schedule, the lesson plans, the day or even the term of work. We are educating persons made in the Image of God, and they seek beauty. When they find beauty – when our children encounter a mystery and wonder, we are faced with a choice:

Ignore it and redirect,

Or rebuild culture one ordinary little brick at a time.

As my young children continued to sit on the front porch, I chose to step aside and allow them to encounter that moment.  Eventually, they wanted to express some of the things they saw through a drawing.  Wonder invited them to look closer, observe more details, which led to some rich questions and invited reading to understand more.

Tiny seeds of wonder leading to wisdom – who knows what the Holy Spirit will do with them!

I’m right alongside you – rebuilding culture, confronting mystery and wondering…about rocks, rainbows, and ideas like liberty and honor!  What are the ways you encourage and nurture wonder in your home?

How do you ensure that wonder is woven into the atmosphere of your ordinary days? 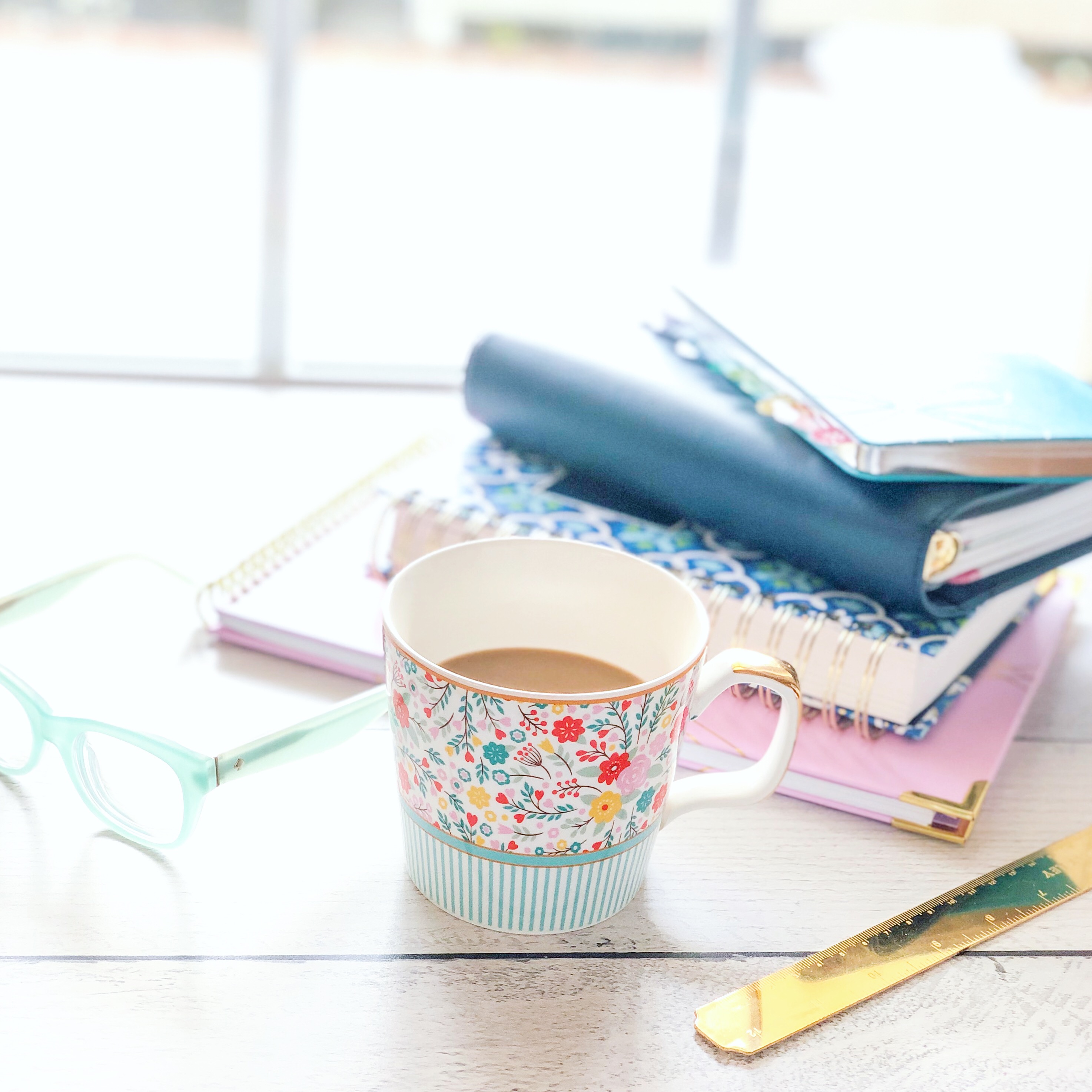 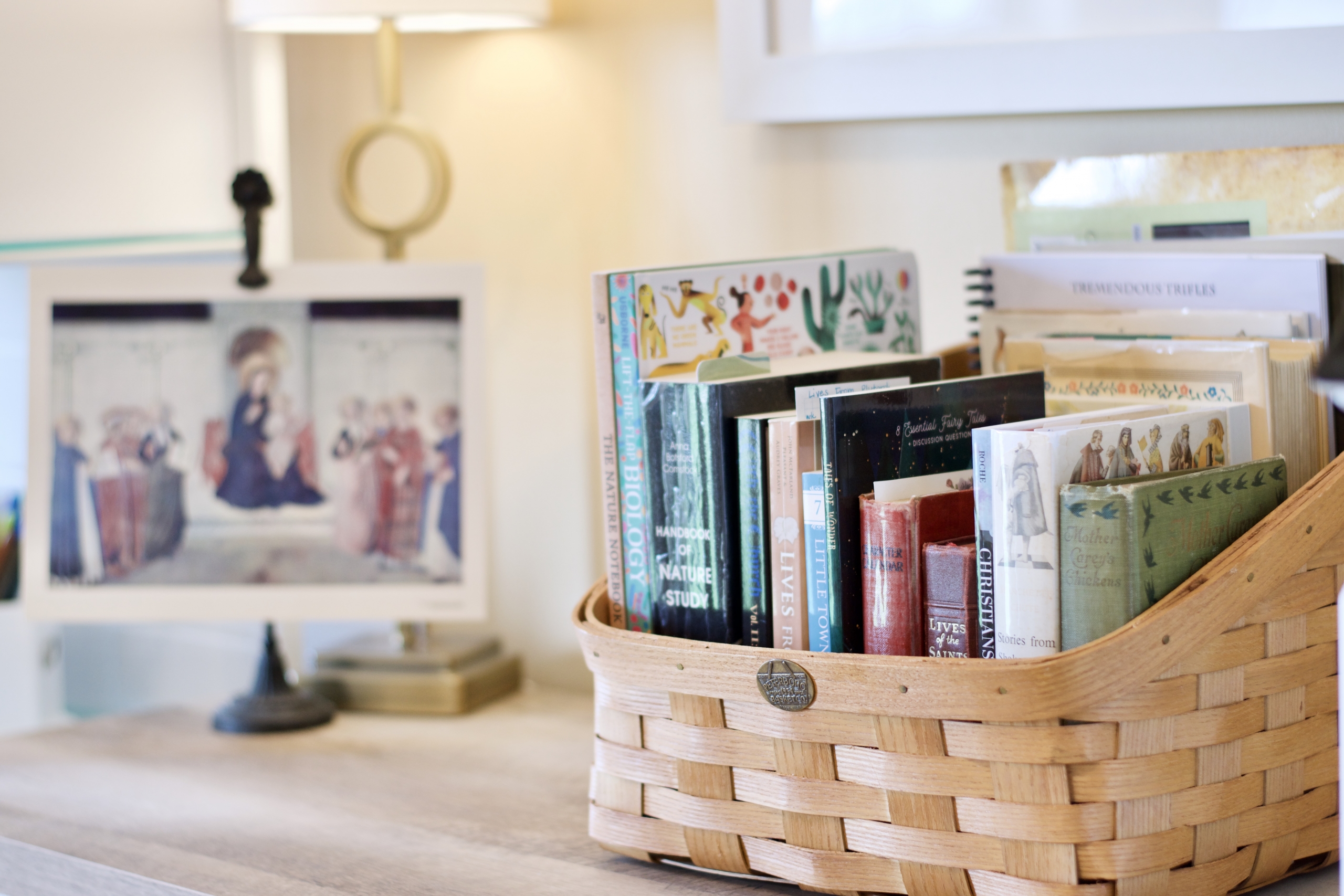 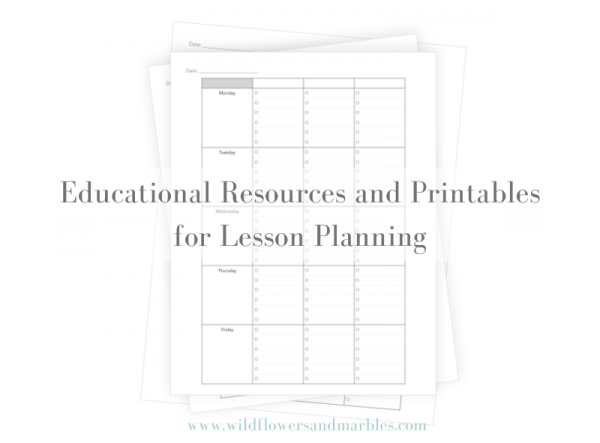 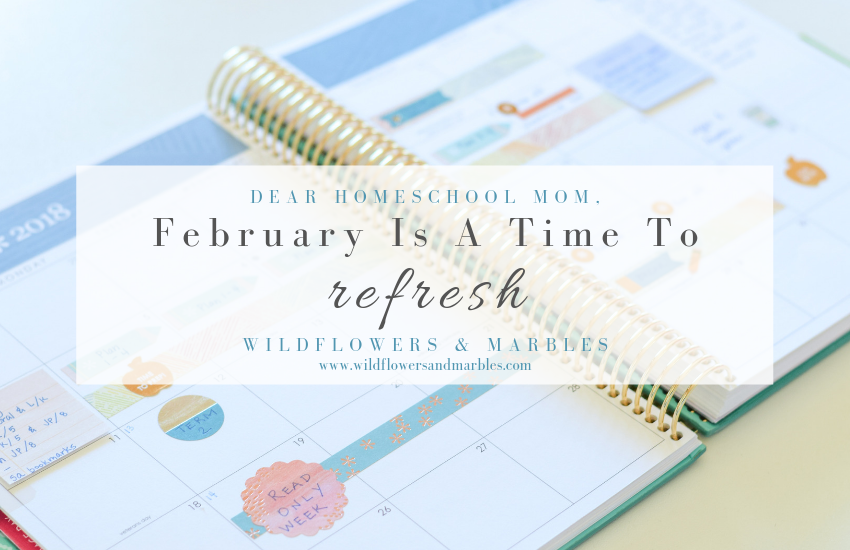