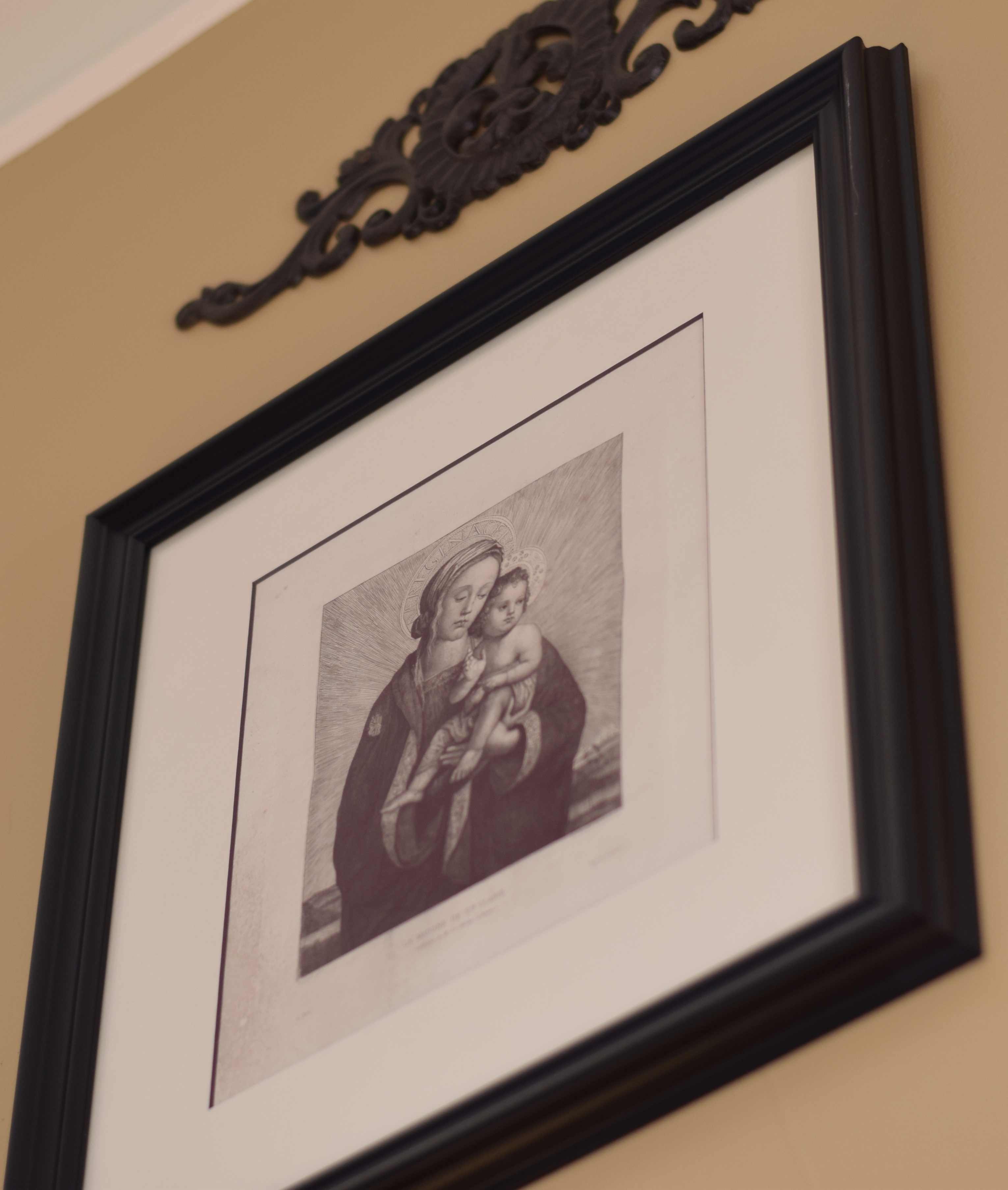 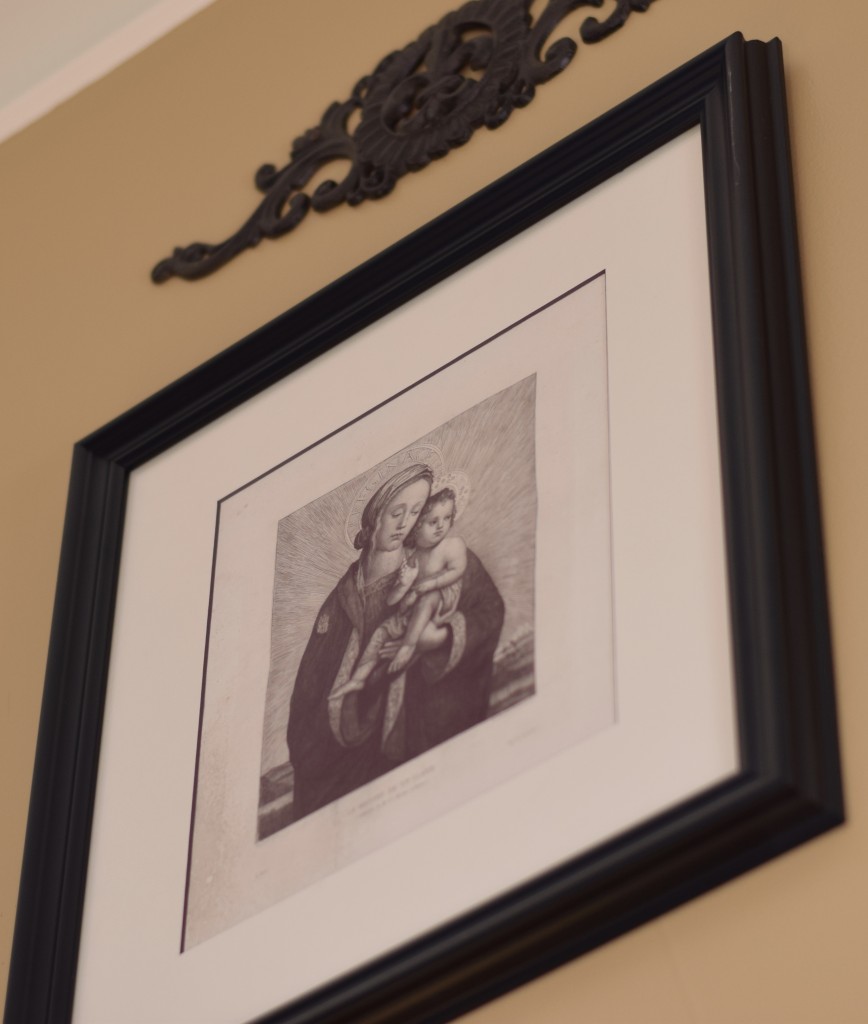 In following the rhythm of the Church year as we do, we’re always digging a little deeper, learning a little more, and weaving a new tradition or two into the ones we incorporate into our domestic church. This year, Sarah and I have been learning as much as we can about the Ember Days set aside in the Church. The Ember Days have been observed since apostolic times and in fact Pope Leo I (c 450) refers to them as established.

What are Ember Days? From A Continual Feast by Evelyn Birge Vitz:

“Ember Days occur in the Catholic tradition four times a year, at the beginning of each of the four seasons of the year. (The word “Ember” apparently derives from an Anglo-Saxon word meaning “circuit”.) They are the Wednesday, Friday and Saturday following the Feast of St. Lucy (for winter); following the first Sunday of Lent (for spring); following Pentecost (for summer); and following the Feast of the Holy Cross (for fall).

These three days are set apart for some degree of fasting or abstinence from meat, and for prayer, to sanctify each of the seasons. Ember days have been observed since ancient times; we know they were already customary of the time of St. Augustine (AD 354-430), and it is said that they go back to the time of the Apostles. They may well in fact derive from the Jewish tradition, in which there were four yearly fast periods.”

The Ember Days were originally a response by the Church to Christianize pagan celebrations deifying the natural world, thus the Church puts into proper perspective the natural world by allowing for the recognition of the elements of nature and the seasons as good, and points to the source of all that is good – both natural and supernatural – the Creator of the natural world.

The autumnal, or Michaelmas Ember Days, focus will be on thanksgiving for the harvest as well as asking for God’s blessing for an abundant harvest of grapes and a rich vintage of wine (as per tradition – see below). Traditionally, Wednesday Ember days were dedicated to Mary, Fridays were dedicated to penance, and Saturdays for ordinations and thanksgiving for the blessings of the past season. In researching, I believe that the Ember Days were also thought of as mini-retreats for the faithful. They provided a sort of maintenance period of penance, reflection, and thanksgiving outside of Lent so that the faithful could continue to grow spiritually and weed out vices (pun intended) through prayer and fasting.

Because the Ember days were originally instituted to sanctify pagan practices of worship, Holy Mother Church in Her wisdom took what was good from those practices and left the rest. The end result being that each season was focused on asking God’s help for the particular seasonal bounties…

You’ll notice that there are only 3 seasons mentioned. There is some question as to when the fourth season came in to regular observance, but somewhere along the way all four seasons were observed and sanctified through the Church (Pope Gelasius I mentions all four – 492 – 496 AD). The focus for the spring Ember Days was then set…

Wednesdays and Saturdays of Ember days are days of fast and partial abstinence, that is to say, only one meat meal per day and that meal should be the only full meal of the day. Friday is a day of full abstinence from meat and it is a day of fast.

I’m gathering a bouquet of links here for your perusal…to read about and consider incorporating the Ember Days into your domestic church. The Ember Days used to have associated with them a Mass specific to that day, and if you are fortunate enough to have access to the Extraordinary Form of the Mass (the Latin Mass), you will likely still have them with the Propers of the Mass reflecting the upcoming season.

I have to give a HUGE hat tip to Jennifer Miller who helped me understand much of what I posted above through her extensive collections of digital and hard copy treasures – some/most of which are out of print (I believe?) I hope they will be as illuminating to you as they were to me. All of the following are linked with permission from Family in Feast and Feria:

Ember Days from Handbook for Teachers of Religion in Grades 6,7,8
Prepared for Use with A Course of Study in Religion for the Elementary Schools by Ellamay Horan
New York: W.H. Sadlier, Inc., 1947

Ember and Rogation Days by Adolf Adam from The Liturgical Year: its history & its meaning after the reform of the liturgy by Adolf Adam, English translation
Copyright 1981, Pueblo Publishing Co.

God bless you all during these penitential days Holy Mother Church has set aside for us to renew ourselves spiritually as well as focusing on sanctifying the upcoming season with our fasts and prayers.

For a peak into our family plans for Ember days, take a look here… 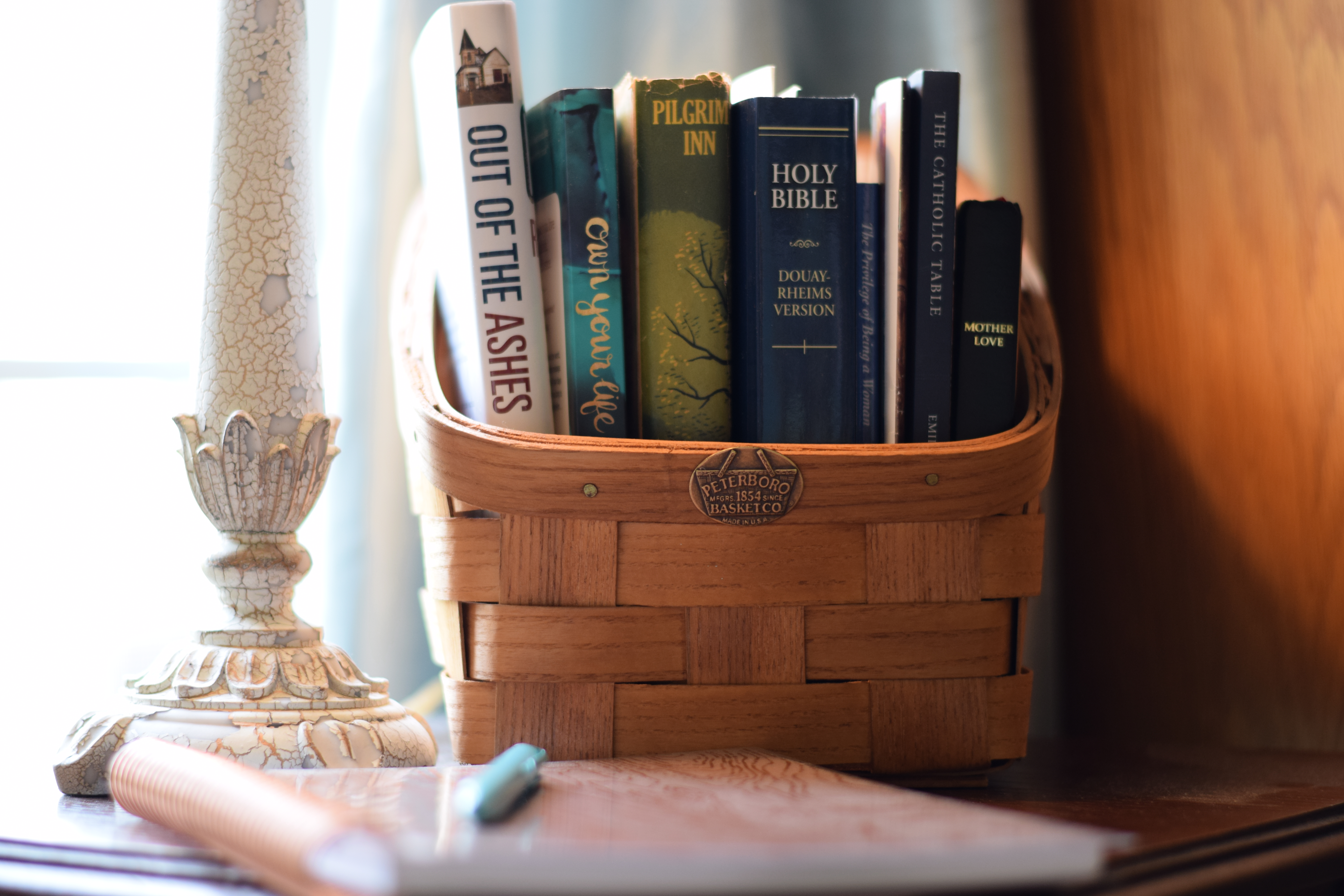 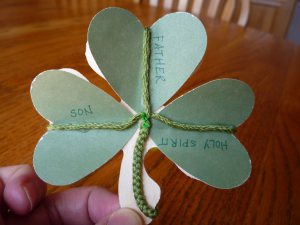 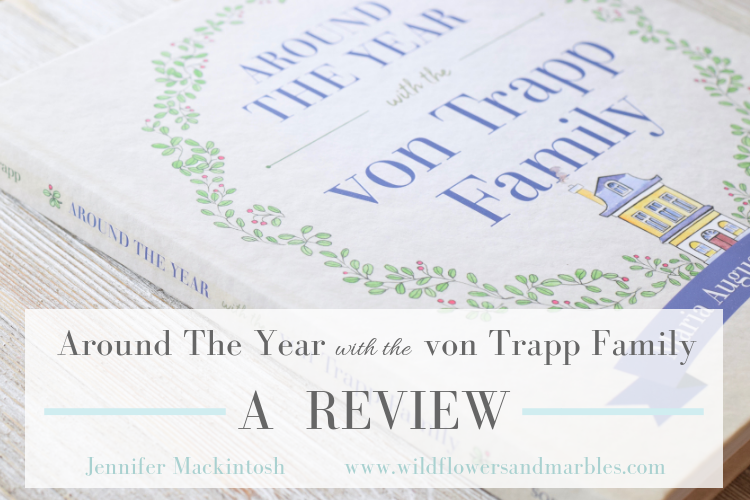